The state has been in a drought since 1994, and climate change is making things worse. Now, the vast majority of Arizona faces a “severe” drought, according to the US Drought Monitor.

Living here for the last 22 years, I was surprised that the drought has been in effect since 1994?!? That is the same year Forest Gump came out, the number #1 saying that year “The Sign”, Ace of Base. Like really? That is a obscene amount of time.

Now I wonder what the southwest has done to mitigate the consistent climate challenge and the ever increasing population growth? 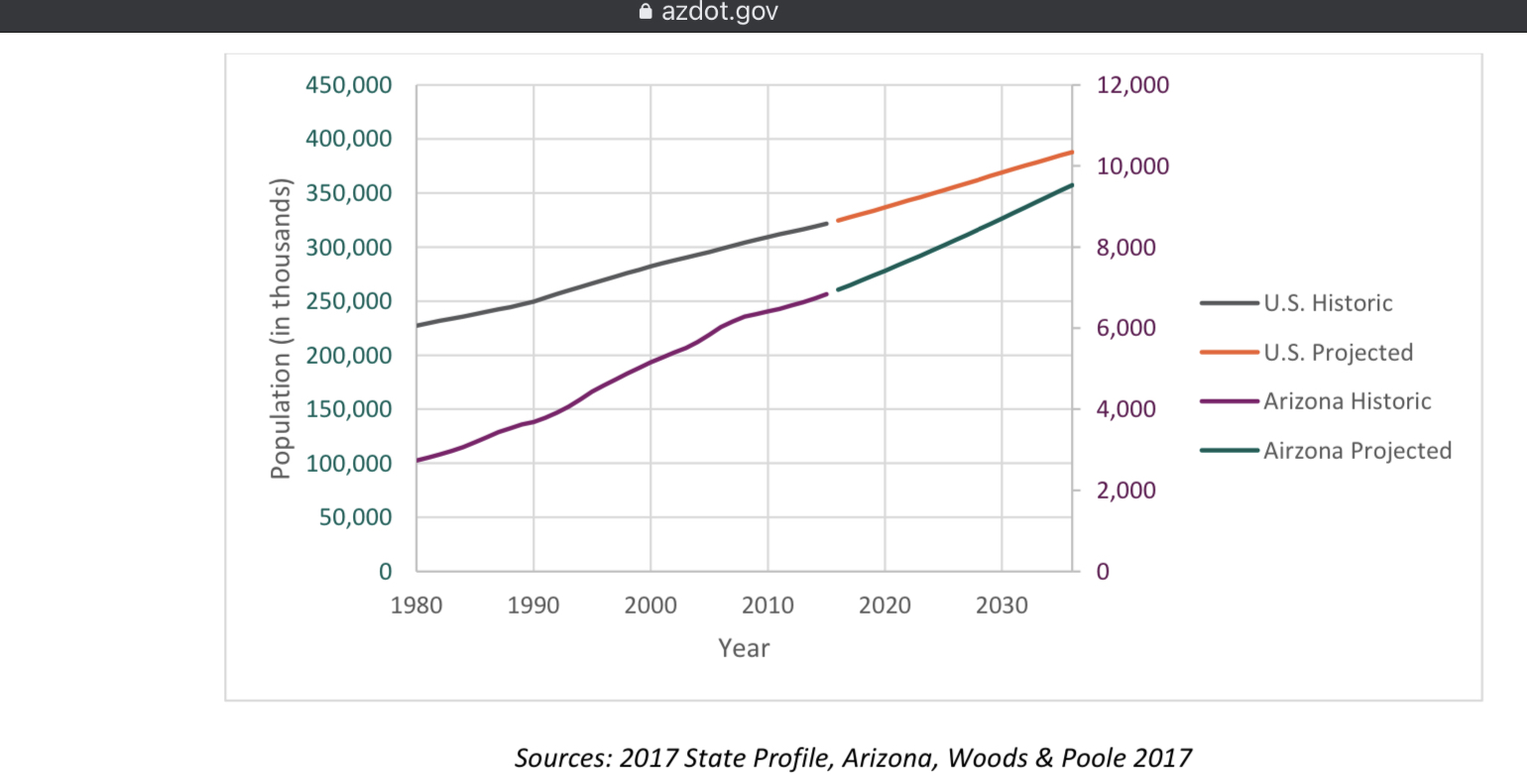